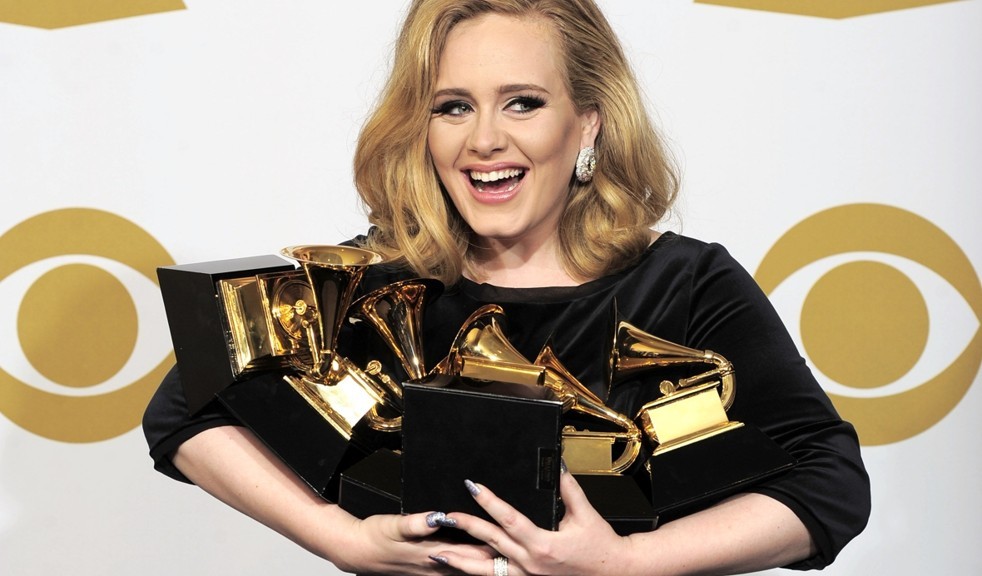 What a night! Adele wins in every major category for her album “21″, sweeping the 2012 Grammys with six on February 12, 2012 at the Staples Center and performs ‘Rolling In The Deep’ to a standing ovation. 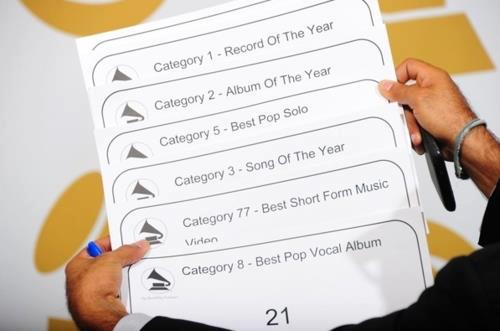 Click on photos to enlarge and begin slideshow gallery. 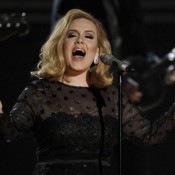 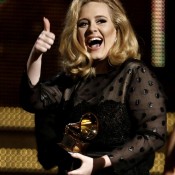 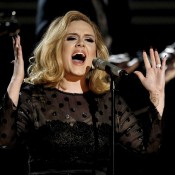 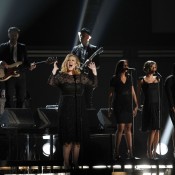 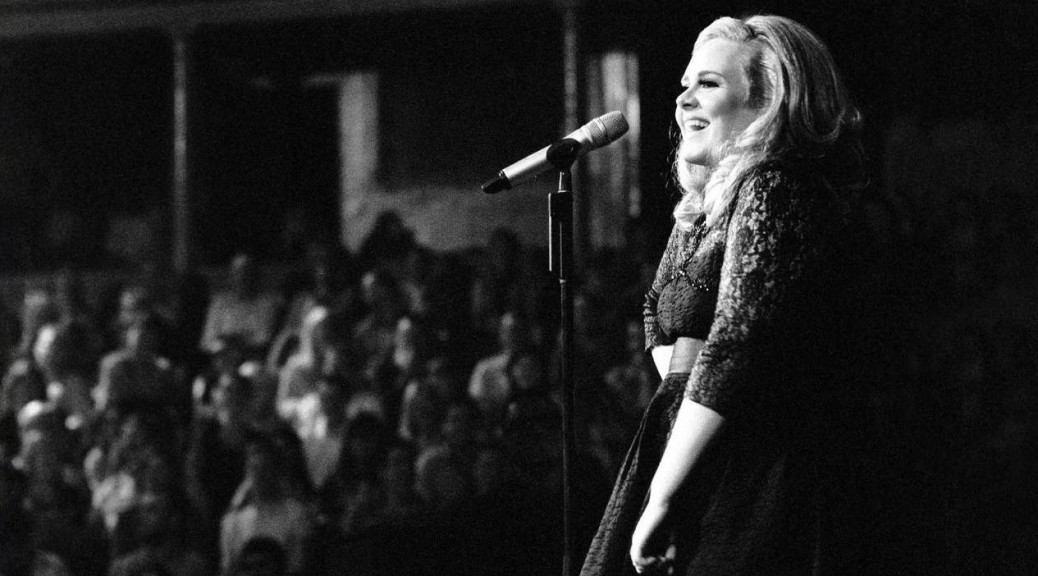 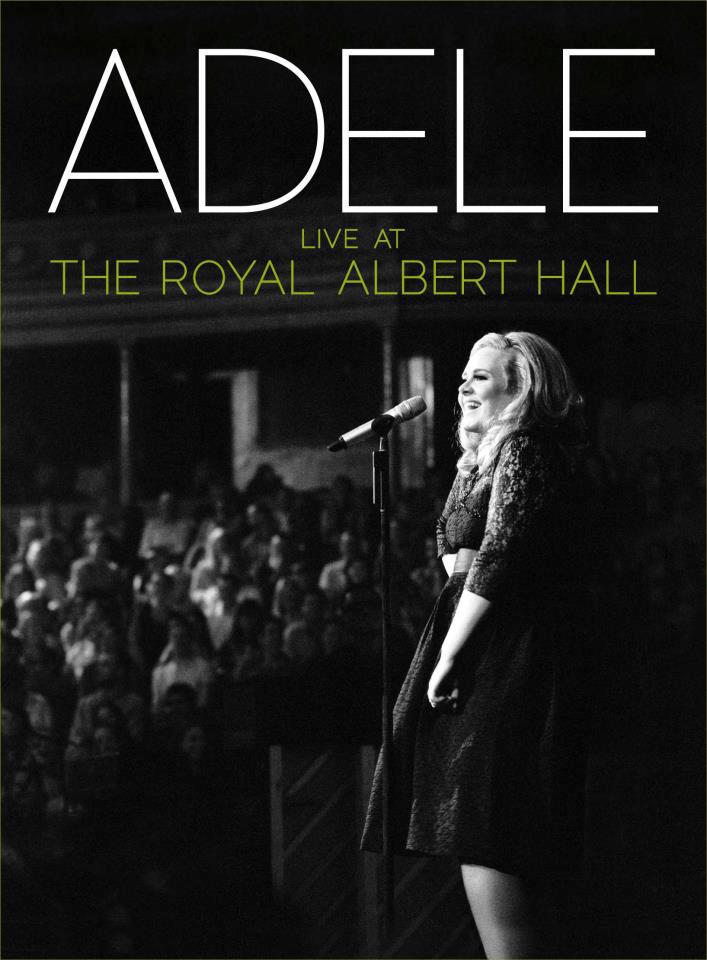 Released on January 24, 2011 in most of Europe, and on February 22, 2011 in North America, “21” is again an album named after the age of the singer during its production. Its raw and soulful power ballads have won millions over and propelled Adele into worldwide stardom! 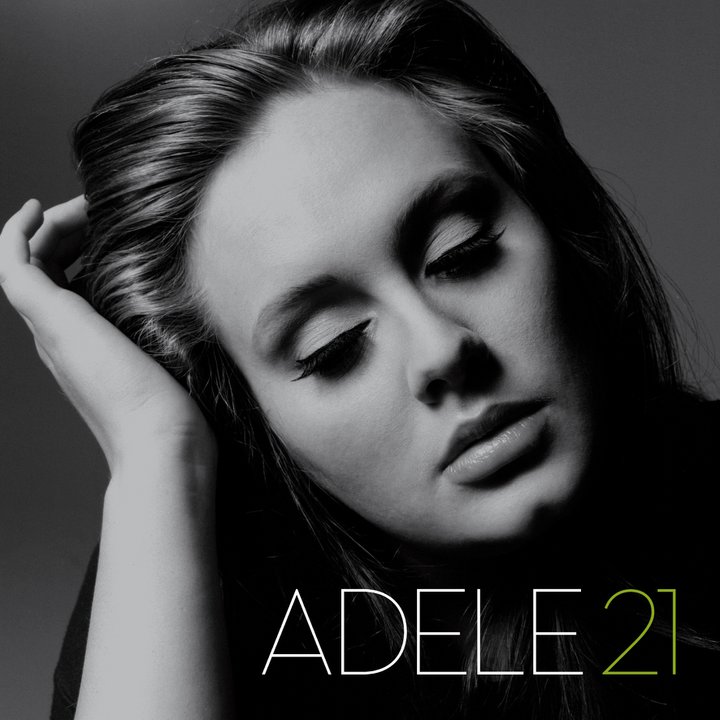 Adele is photographed in Malibu on April 21, 2010. All photos, Stephanie Cabral. 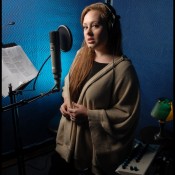 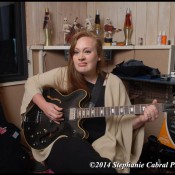 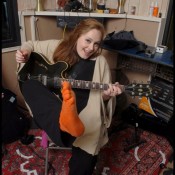 Adele is all smiles at the Staples Center on February 8, 2009 while holding her first two Grammys at the 51st Grammy Awards – one for Best New Artist and Best Pop Vocal Performance for ‘Chasing Pavements’!