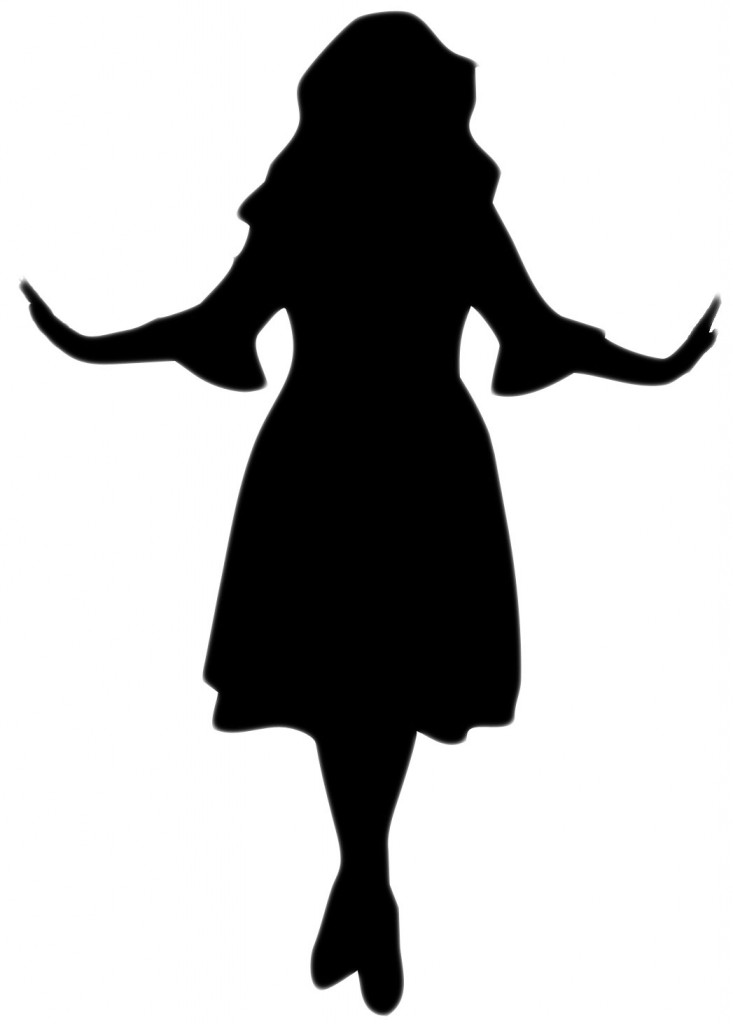 Adele Laurie Blue Adkins was born May 5, 1988 in Tottenham, North London, England. She is known simply as Adele. Raised by her single Mom Penny, she attended the Brit School for Performing Arts. One of Adele’s first demo’s ‘Hometown Glory’ was uploaded by a friend onto MySpace. Adele wrote it when she was just sixteen years old – soon after she would be signed to XL Recordings in September of 2006. Her debut song, ‘Hometown Glory’ was released in October, 2007.

Adele’s first album, “19” entered the British charts at number one. It was named after the age she was at the time. Adele released her second single ‘Chasing Pavements’ on January 14, 2008 – two weeks ahead of her debut album. The song reached number two on the UK Chart, and stayed there for four weeks. Later that year, her record deal was signed into a joint contract with XL Recordings and Columbia Records!

In 2008, Adele performed with Amy Winehouse and received national recognition after winning the BRIT Awards Critic’s Choice Award for upcoming artists, which has helped launch the careers of several acts. Adele was the first recipient of this award and was named the breakthrough act of 2008.

Later in 2008, Adele was booked for an episode on Saturday Night Live – with guest Sarah Palin, the show drew 17 million viewers and skyrocketed her album “19” to the top of the iTunes chart the next day. The week of October 26, her album rose to number 11 on the Billboard 200.

In 2009, Adele won her first two Grammys at the 51st Grammy Awards – one for Best New Artist and the other for Best Pop Vocal Performance for ‘Chasing Pavements’.

Adele’s second album “21”, was released on January 24, 2011 in most of Europe, and on February 22, 2011 in North America. It was again titled after the age of the British songstress during its production. Her raw power ballads won millions over and propelled Adele into worldwide stardom.

Adele’s “Live at the Royal Albert Hall” is a DVD/Blu-ray release which became available in the United Kingdom and the United States in November of 2011. The concert was recorded as part of the Adele Live Tour at the RAH, and included songs from both her multi-platinum “19” and “21” albums with a few covers added to the tracklist. In addition, the release includes 90 minutes of concert and behind-the-scenes footage. “Live at the Royal Albert Hall” holds the record for the most weeks spent at number one in the United States for a music DVD by a female artist. It was the number one selling music DVD of 2011, and has sold over a million copies in the United States alone.

In February 2012, Adele would sweep the 54th Grammy Awards for her second studio album, taking home six Grammys including ‘Record of the Year’, ‘Song of the Year’ and ‘Album of the Year’ – tying the record held by Beyoncé for most Grammy Awards won by a female artist in a single year. Adele took home honors in the following categories:

Not only has Adele received Grammy glory, there have been numerous other accolades here in the United States and internationally, including Echo Awards, BRIT Awards, American Music Awards, Billboard Awards and two prestigious Ivor Novello songwriting awards. Adele has received the RIAA’s Diamond Award, recognizing more than 10 million copies of “21” sold in the United States – an AMAZING achievement!

In late 2012, Adele was asked to record the James Bond theme for the movie Skyfall. This effort was accomplished and the song by the same name was co-written with producer Paul Epworth. Their collaboration received several music awards, including a Golden Globe, Critics’ Choice and Oscar, respectively. Adele performed the song live for the first time at the 85th Academy Awards. She broke the Bond franchise curse, becoming the first artist ever to win Best Song for a Bond theme. Despite little fanfare or promotion, when released, Adele’s James Bond theme song for Skyfall rocketed straight to number one overnight to the top of the iTunes charts.

In October of 2012, Adele gave birth to her son Angelo James with partner Simon Konecki, CEO of the water charity Drop4Drop.

Adele has been awarded the MBE by the Queen of England for her services to the music industry and received her Diamond Status Award in New York on June 21, 2013. She obtained her driver’s license and the song ‘Skyfall’ won a 2014 Grammy – Best Song Written For Visual Media. Adele is now Amazon’s best-selling artist of all time. She is unstoppable!

After a well-deserved hiatus, Adele returned to music on October 23, 2015, releasing ‘Hello’ – the first single and video from her third studio album “25”. The music video for ‘Hello’  is the fastest video ever to reach one billion views on YouTube! On November 20, 2015, the album “25” was released and in the style of prior records was again titled after her age at the time of composition. Within hours after release, it was the number one album on iTunes worldwide and number one in 100 countries! As of September 2016, “25” has sold over 20 million copies worldwide and Adele was awarded her SECOND Diamond certification from the RIAA for her album “25” for another ten million copies sold in the United States!

On February 2017, Adele would sweep the 59th Grammy Awards for the second time, winning all five of her nominations.

Adele is currently in Australia, having completed the North American leg of her 2016 tour. In 2017, she will play in Australia, New Zealand and close with her finale at Wembley Stadium.

Without question, Adele has set her mark in music history. She has won fans all over the globe with her heartfelt lyrics and soothing vocals. Her personality shines through her songs and performances.

This website is dedicated to all fans and Superfans of Adele, old and new – affectionately known as “Daydreamers”.